Ideology in translation. Political discourse on migration in the media

Ideology in translation. Political discourse on migration in the media

In recent decades, migration has become one of the main social concerns, and subject to policies around the world, and society’s reactions to this phenomenon are frequently influenced by the way in which migrant communities are depicted. Because of the major role that the media plays in shaping public opinion, numerous studies have been devoted to analysing this type of discourse, mainly from a monolingual perspective.

However, information circulating in the media is very often collected from foreign sources and mediated through translation, which acts as a filter for the target reader. This fact, traditionally neglected in communication studies, has received increasing attention from translation scholars in recent years.

This project aims at studying the role played by the translator’s ideology in translated news about migration, particularly the discourse on migration coming from political spheres. By studying a corpus of translated news published in Mexico and Spain, and also the readers’ discussion following these messages, we will understand not only how the translators intervene by using different translation strategies, but what is the effect of this mediation on their audience.

The final objectives are to develop a series of effective methods to study ideology in journalistic translation which can be applied to other media and languages, as well as to understand the new narratives created as a result of the translation process, examine their construction, and reflect on the influence these ideologies may have on attitudes towards migration.

The scientific results of this study can support national and transnational institutions to formulate new policies or apply solutions that help tackle challenging issues related to migration, arising from the ideological mediation of texts, and provide objective information to citizens.

Funding and duration of the project

The project “Ideology in translation. Political discourse on migration in the media” is funded by the Estonian Research Council and the Mobilitas Pluss programme (Grant Agreement No. MOBJD674). 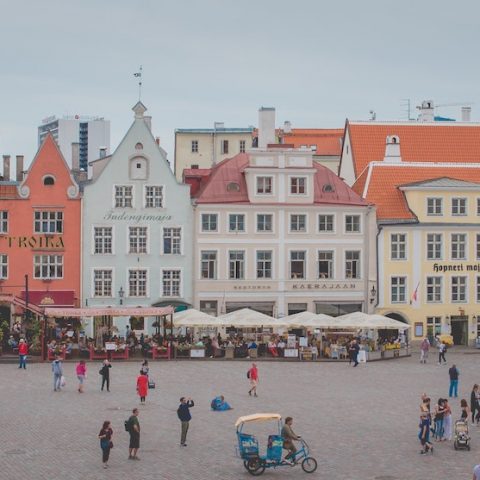 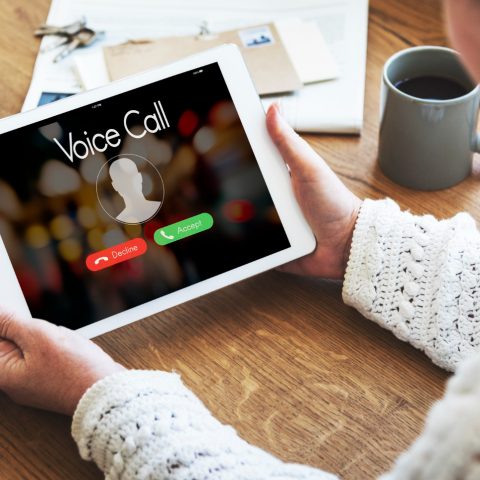 Work, wellbeing and communication in the globalising and digitalising world (WoWeC) 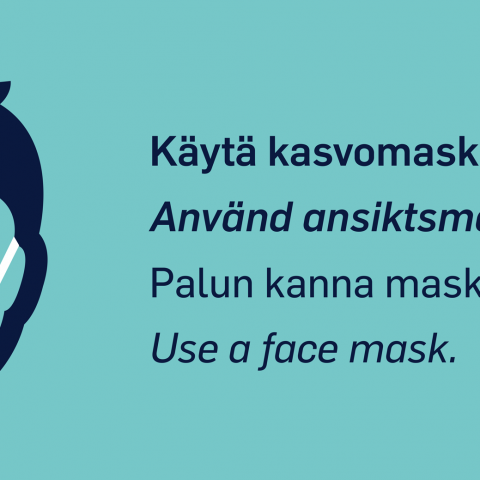 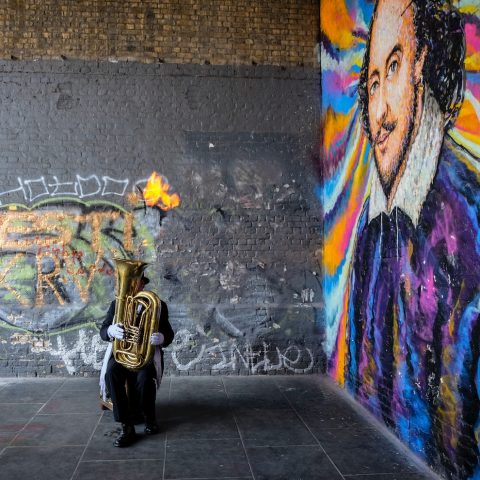 On the Translation of Verse Form. Shakespeare’s Sonnets into Spanish